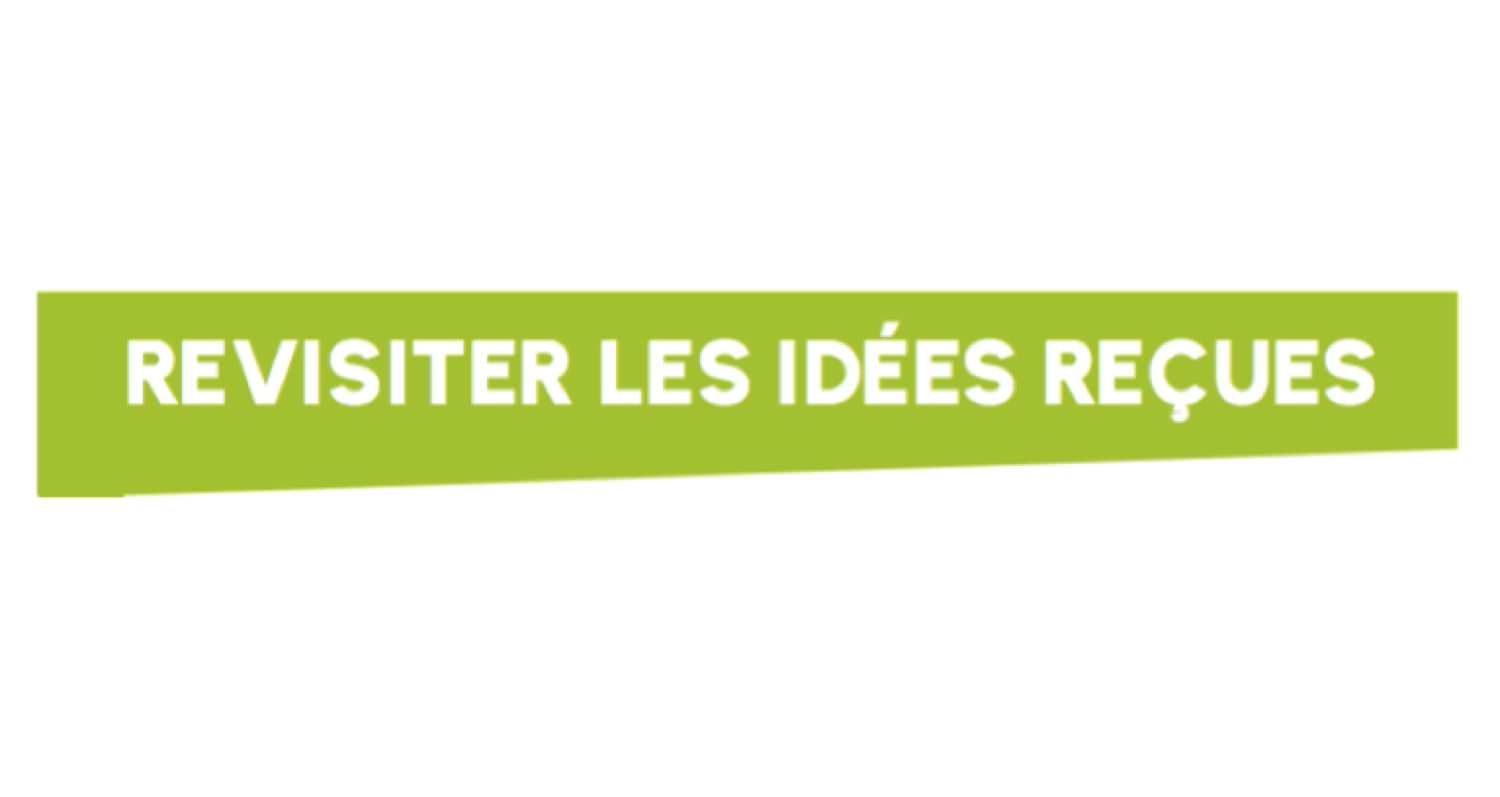 Nelson Maldonado-Torres affirms that we “breath coloniality all the time and every day”. The following events, historical figures and scientific examples challenge common “knowledge” and decolonize it.

1.Today, the most famous and widely used world map is the Mercator map (cylindrical map projection) created by cartographer and geographer Gerardus Mercator in 1569. This world map was used until the 2010s by Google Maps, now Google and most online mapping apps use the Web Mercator projection. We do not need to present it because you probably know it by heart. Most common maps, including the Mercator map, show the Northern Hemisphere at the top and the Southern Hemisphere at the bottom. They also show Europe in the center. They grossly exaggerate the polar regions, which tends to enlarge the area of countries in the Northern Hemisphere and reduce the area of regions near the equator, such as Africa and Central and South America.

2. Now that we have questioned the world map, why not review a historical fact, the discovery of America by Christopher Colombus on October 12,1492.

3. Let us consider two renowned and beloved figures of what we call “universal history”.

Their engagement, each in their own century and period of time, for or against colonialism and racism has been historically invisibilized. This is called historical ignorance and it is not an accident.

4. Every now and then, but particularly at Christmas, we hear again how privileged we are and that we have a responsibility to help a child in the global South, especially in Africa. Some governmental and non-governmental organizations and the medias call to feed Africa because people are starving.